It Feels Like Fall and a Brown Ghee Granola Recipe 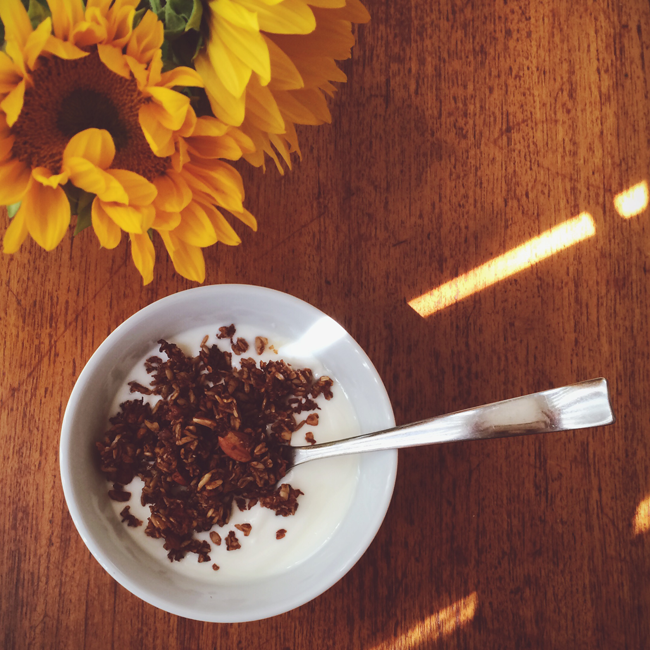 It’s still warm here in San Diego, but the light has changed. Hopefully it will start to cool and there won’t be anymore 100 degree days for the rest of 2015 ( fingers crossed ). Last year a friend had told me about this Bon Appetit recipe. I made a variation of it at least once a month, sometimes twice a week all fall and winter.

I found myself craving it, so I made a batch this morning. In fact I put it on my to do list. That’s how much I wanted to make it.

Here’s to a new season and new food. Let me know if you make it or if you make any variation of it. I love to collaborate.

Pulse nuts in a food processor or blender until they are fine with a few large pieces. Add nuts, rolled oats, pumpkin seeds, coconut flakes, orange zest, cinnamon, and sea salt to bowl and mix together with the butter mixture. I use a large whisk, but it’s up to you. Spread on a parchment lined baking sheet. Bake for 20-30 minutes. It will bubble up and look wet, but it’s done when it reaches the right golden brown that you desire. Allow to cool and break into pieces. When cooled to room temp it’s ready to store.

*the top photo is a variation of this recipe I made with almonds instead of pecans or walnuts. 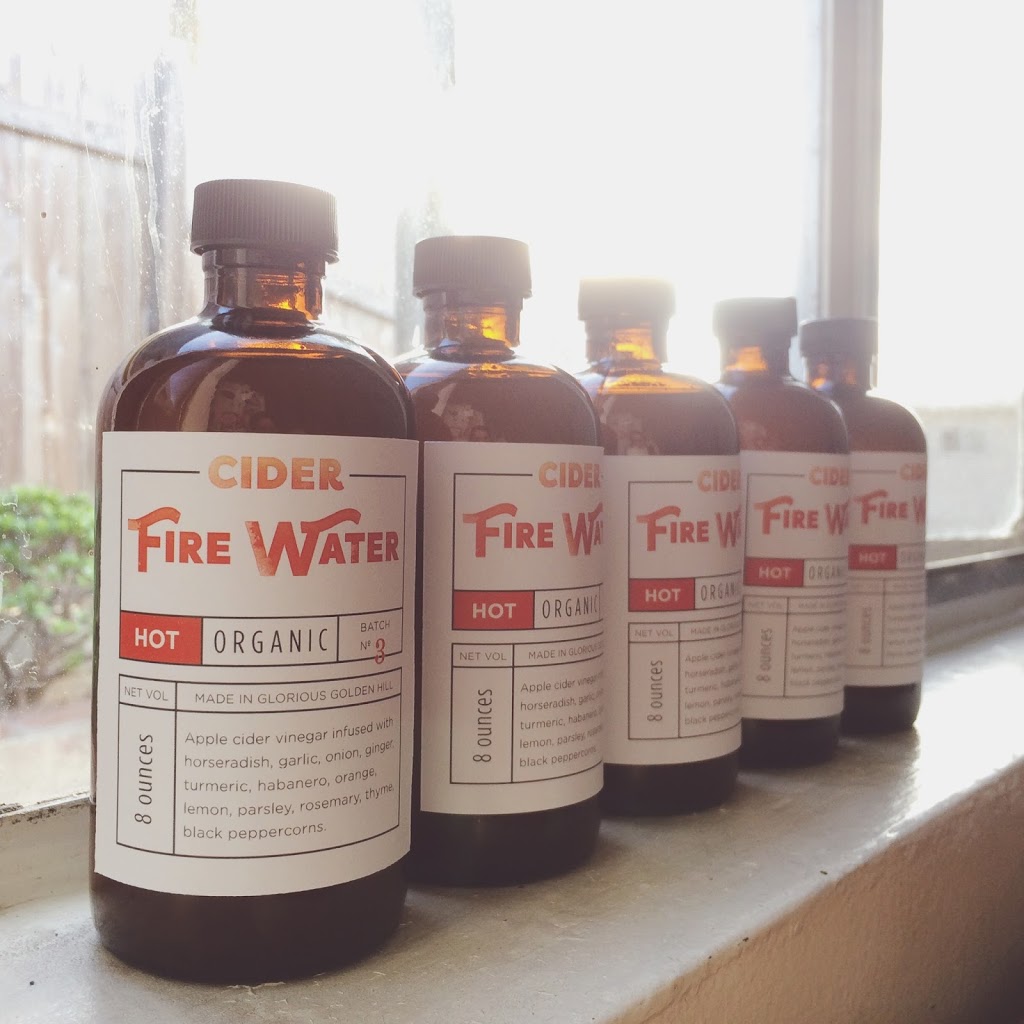 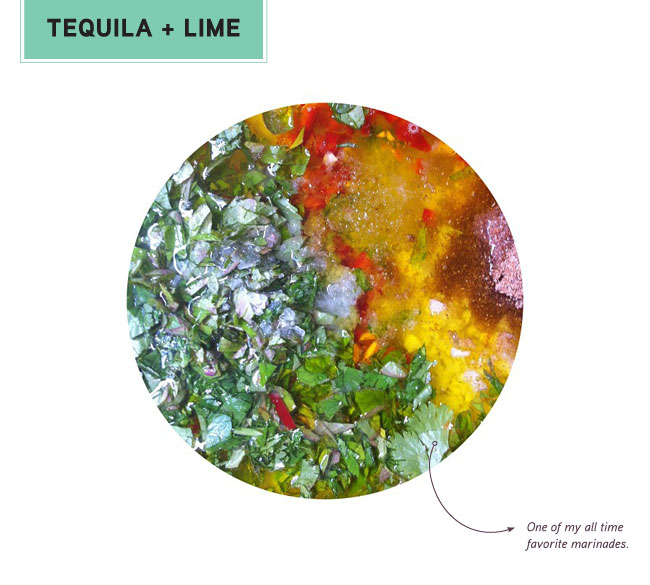 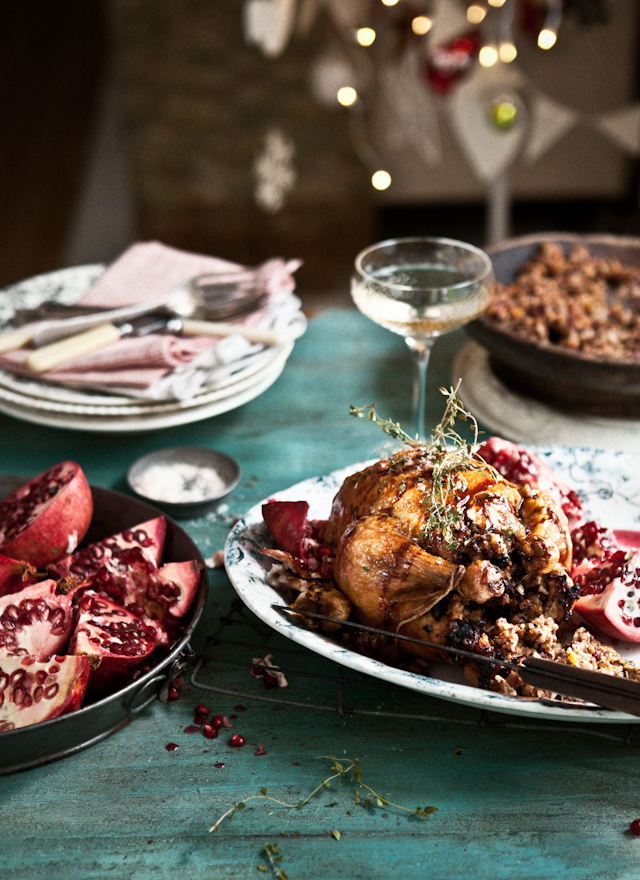