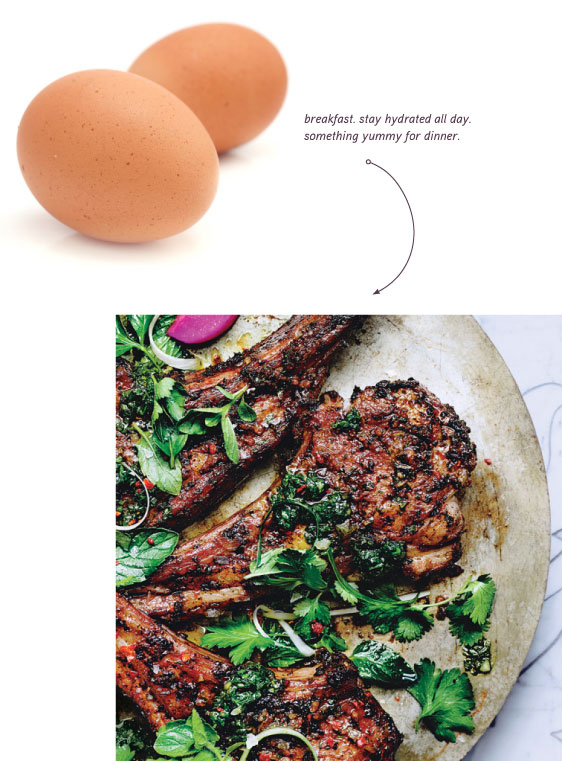 I have gained weight before, but it was hormonal. When Josh and I first got married I went on birth control and it most definitely did not agree with me. I have almost always eaten pretty healthy and that had not changed, plus I was still running and I gained a good twenty pounds.

After getting off birth control and running distance for a few months the weight melted away and stayed away for years. I ran and waited tables and I was fit.

Then I went back to school. The stress and time constraints made exercise a bit harder, but I kept it up. Inspite of that I gained 8-10 pounds in school. Then I started working at a studio right away. I was running 3-5 miles 3x a week and still gaining weight. After 4 years at a desk I was 20 pounds bigger and not very happy about it.

I had already learned the lessons of calorie in calorie out not working, but I decided that all I needed to do was run more. I started running 5x a week again, but my weight would not budge. Would NOT budge. I ask my doctor about it and she said (after testing my thyroid, which was normal) that my 25 miles a week wasn’t going to cut it because I was just sitting too much.

I was learning to program more and spending a ton of time on the computer. I knew that 2+ hours of exercise a day was not sustainable and started to fret that I was going to be living like this until menopause at which time I would grow to be a house.

I had mostly cut grains out of my diet since Josh and I had done GAPS, but I decided to try a completely paleo plan and that’s when I did the Whole30. I lost around 10 pounds doing the Whole30 and continued eating paleo, but didn’t lose any additional weight. I kept drinking to the weekends and that also seemed to help keep the weight off.

Then enter last Fall 2013. I made two major changes. Josh and I adopted Zeke and I started doing a 5 day – 2 day intermittent fast every week. The weight finally decided to start consistently dropping.

I stopped running. I don’t think it was working for me anymore. Having a dog has really helped me because I walk him every single day. Weekend or not for at least 40 min. I think that consistency in exercise has helped quite a bit. I would prioritize other things over exercise for myself, but I would feel like a complete ass if I did that to a little dog.

So a bit about intermittent fasting… I saw a PBS special on it with Dr. Michael Mosley. I only caught the end, but it seemed very promising. I have read a bit about calorie restriction and prolonged longevity, but this seemed like something I could actually do.

I looked up what 5/2 week looked like and why it worked. It’s pretty simple for the days that you fast if you are a woman you consume 500 calories and if you are a man you get 600 calories. I’m not a calorie counter. I don’t have the patience, so I decided that I would have my normal 2 eggs in the morning and skip eating the rest of the day until dinner. I usually have whatever I want for dinner. You would think I would binge, but I don’t. I usually do Monday and Wednesday, but if something in my social schedule conflicts I just switch the day.

Fasting has other benefits too. Longevity which I mentioned before. It helps protect you from age related illness, such as cancer. It turns on your repair genes. Even short term fasting does that, which is kind of amazing.

I know everyone worries about being hungry and not having the brain power on the fasting days. I feel like that hasn’t been an issue for me after week 2, but I would adjust the plan to meet your needs if that is the case for you. Some people don’t eat breakfast or dinner and eat a large lunch.

If I feel super hungry I make sure I’m hydrated. Water usually cuts any craving for me. In the winter I drank a lot of herbal tea, since it’s a little hotter I’m drinking more iced tea and spa water.

Once you get to your goal weight you’re supposed to switch to fasting only one day a week. I’m not quite there yet, but I will be soon.

So, anyone else done this? Tempted to try it? 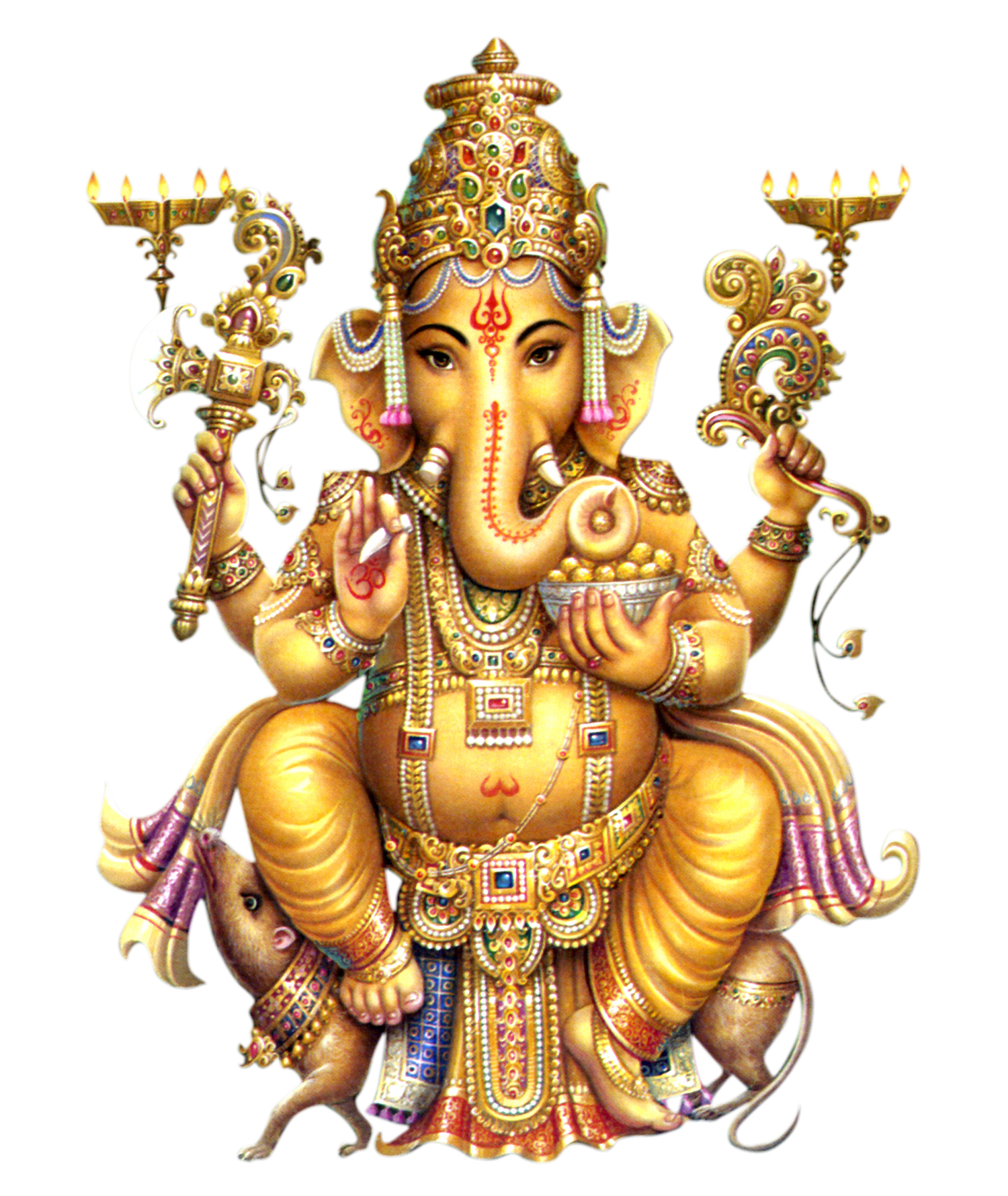 Getting down with the sickness 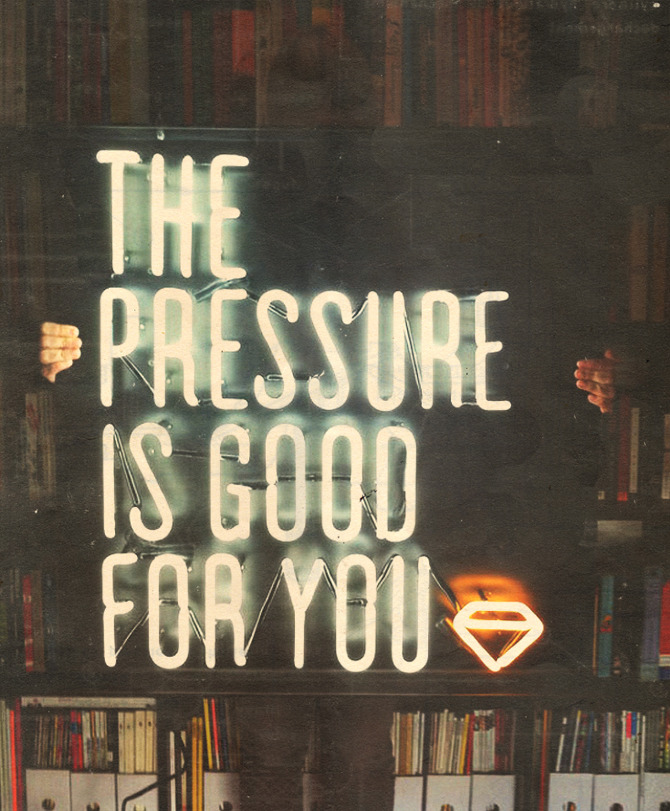 Getting Into The Habit