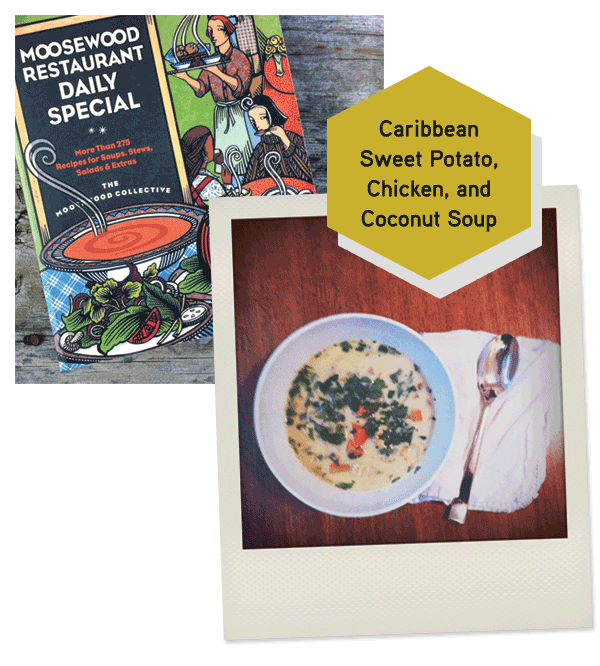 Josh and I have been doing the Whole30 since the 10th of April, so we are a little over half way through. I don’t know that I have seen the miracle health changes that It Starts With Food promises, but I have lost a bit of weight.

It hasn’t been as tough as you would think. I have had some hard days. For instance two Pantry Parties with yummy ‘healthy’ treats that were a little tough to pass up. Also, I had to get over the hump on day 3 where the little rebel inside me was screaming about rules. As a rule I kind of hate rules. Other than that it has been smooth sailing.

Right away I noticed that although I eat pretty well I don’t make vegetables the star of the meal as often as I should. I usually concentrate on the protein and just make a salad (I don’t want to mislead that there has been none of that on the Whole30, but it’s gotten a lot better).

I have been cooking out of the Moosewood Restaurant Daily Special since I bought it in 1999 through one of those Organic Style Magazine book clubs. Remember book clubs?

When I ate mostly vegetarian I followed the recipes pretty closely, but now I usually end up substituting veggie stock for chicken and so on. I will say because it is a vegetarian cookbook the flavors are really great and very good to use as a jumping off point. So here’s my paleo version of a vegetarian soup.

In a soup pot, sauté the onions and celery in the oil until the onions are translucent about 10 minutes. Cover the pot and stir often to prevent sticking.

Add the ginger, curry, nutmeg, bay leaves, and salt and sauté for another minute, stirring constantly. Add the stock, sweet potatoes, shredded chicken, grated peel, and rum. Cover and bring to boil. Reduce the heat and simmer until the vegetables are tender, 15 to 20 minutes.

Discard bay leaves. Pour the orange juice and coconut milk into the pot. Bring heat back up. Stir in lime juice. Taste and adjust.

Garnish as you wish.

Note: You can purée the soup if you leave out the chicken. If you like it a bit brothier add ½ – 1 cup of stock.

Good with Slaw, Tomato Avo Salad or a Kale Salad. 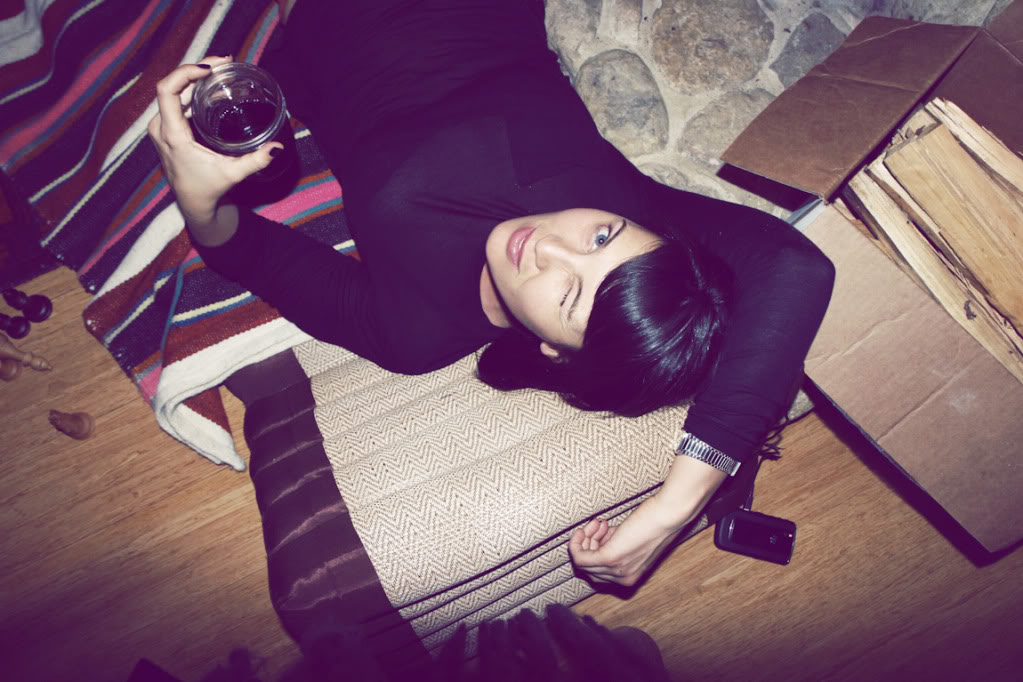 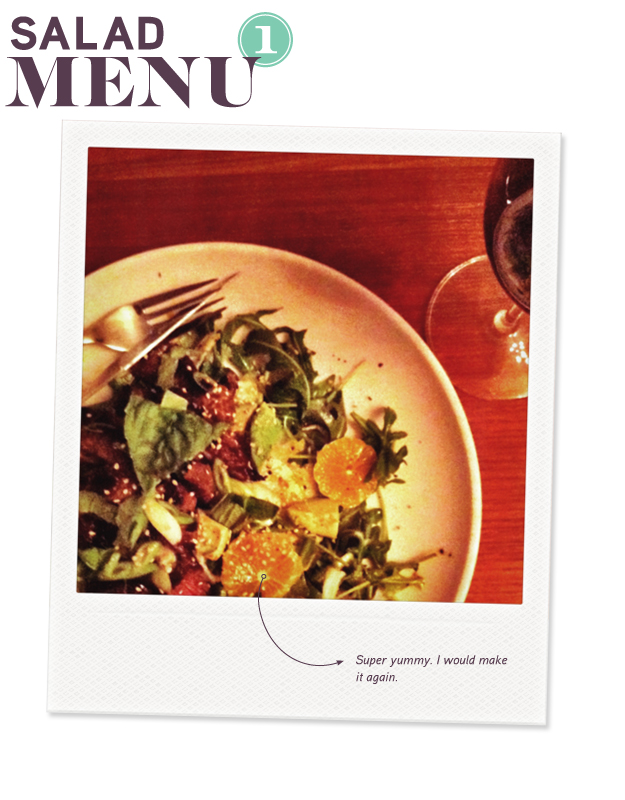