I’m not quite through this week’s menu, but I thought I would share some of the successes that I’ve experienced so far.

I love it when you have a couple of things on your menu that have simular ingredients so nothing goes to waste, but they aren’t exactly the same. That’s what happened with the Grilled Chicken Bánh Mì and the Cold Noodles. They both came out great. I used buckwheat soba instead of rice noodles and I thought they were so yummy. I also came across the perfect rolls for the Bánh Mì from North Park Produce.

I love North Park Produce. I always have fun when I go there. I was making some pretty tough decisions over on the bread corner when a super adorable Greek grandma asked me why I had chosen the whole wheat pita that I put in my cart. I told her I had tried the one that she was holding and it didn’t have enough tooth for me and I thought the this one would. She put her’s back and picked up my choice. Made me feel pretty good.

Plus then I came home and made myself that Manakeesh Ultimate, which I will be repeating. It was so easy. I have a ton of Za’atar spice mix and was thinking…what the hell am I going to do with all this? Manakeesh Ultimates for lunch is the answer I came up with. Toast pita, spread Labne Kefir Cheese, Mix Za’atar with olive oil, spread over Labne, add olives and mint. I didn’t have tomatoes on hand, but if you do add them. Yum.

I also think I’ve perfected my burger this week. Finally making the patties thin enough with the smaller brioche buns from Whole Foods, so that the bread ratio isn’t overwhelming. The rest of the this week’s menu consists of Freekeh Salad from Salad for Dinner, Niçoise Toasts, and I’m attempting Blake’s pizza crust (finally dragged my butt down to Mona Lisa for the correct flour).

What are you chowing down on this week?

images via: sunset magazine, city kitchen, me, and bon appetit 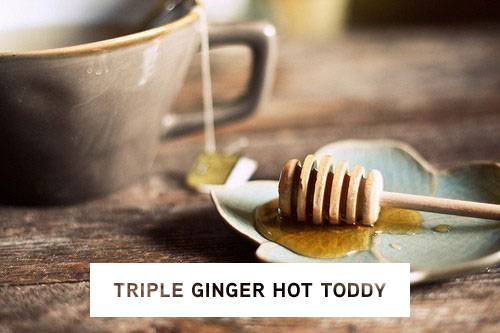 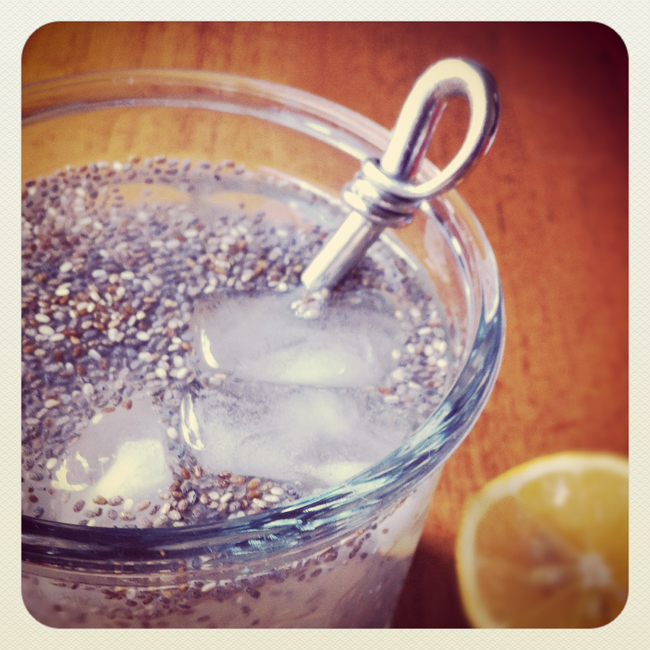