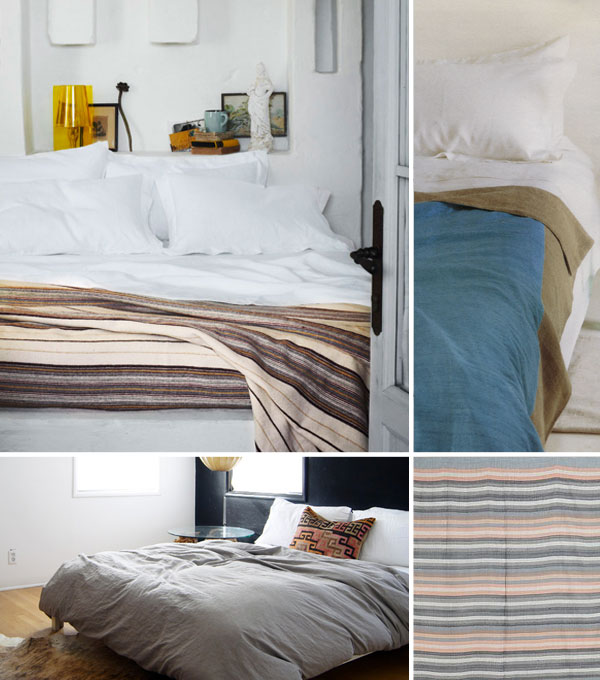 I’ve been wanting to buy/make a linen duvet for quite awhile now. I’m sure I’ve told you how much I love linen. I’m kind of obsessed with it. Not as much as I used to be (see photos of me living in Santa Cruz draped in linen everything), but still I like to have it in my life wherever possible.

I’ve been saving that top left picture since the Summer of 2008 thinking that I would make a throw like that, but I never got it together. I have since thought better of it because Josh and I like our super light down comforter in the summer and I have since become enamored with the striped blanket seen above. Plus Morgan has been torturing me with her beautiful duvet and kilim pillows.

Now the plan consists of me purchasing the striped tapestry from Urban Outfitters and sewing a light linen on the backside to create my own cost effective fabulous linen/striped duvet cover.

What do you think? 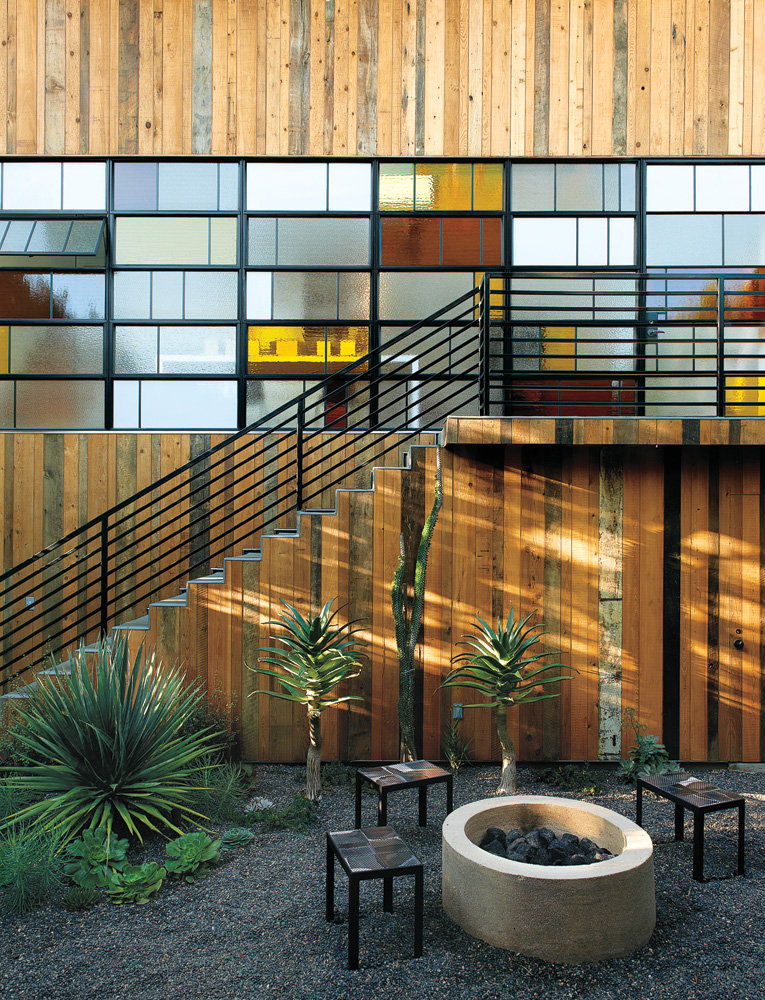 Stirring My Mind and Warming My Heart 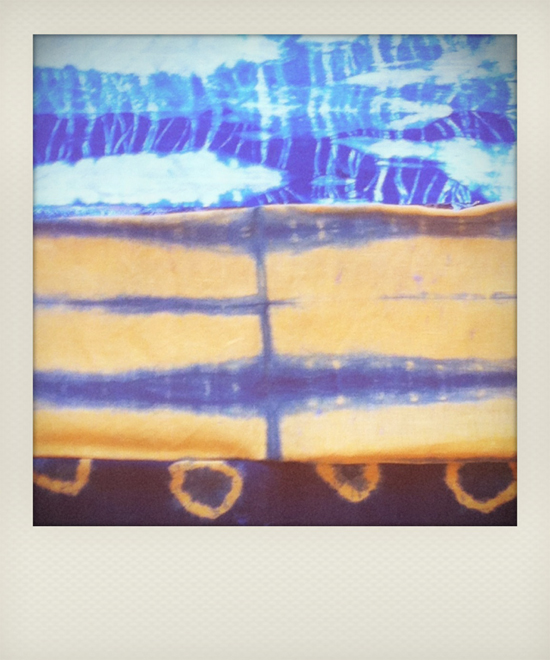