Underwear, not just for under your clothes anymore

Speaking of the Law of Attraction… I swear I attract the weirdness to me. It must be that I find it wildly entertaining or people are just crazy. Either way it makes me laugh.

I started going back to doing yoga regularly this week. I decided to try Core Power Yoga because it’s in North Park now, which is super close and they give you a free week to try it out.

Yesterday I arrive and sign in as a man walks out of the studio I’m about to walk into in bright orange underwear very close to the photo above. I try not to raise an eyebrow, but I see the instructor’s eyes widen, so I know I’m not the only one questioning. I can see how he might think it’s appropriate to wear underwear because a lot of men wear those short bike shorts (when I tell Josh this he asked if there was a fly in the underwear and when I say yes he says “if there’s a chance for his dick to fall out, there should be no question.” true enough).

I go in and set up my mat and who walks in to occupy the mat right next to me. That’s right orange underwear guy. It must of been his first time doing yoga. He started doing push ups next to me and talking to himself. Not out of the ordinary for North Park, but definitely strange for yoga. He didn’t make it through the series. He left out of exhaustion before class was over, which made me feel good because he was pretty buff.

Entertainment around every corner. 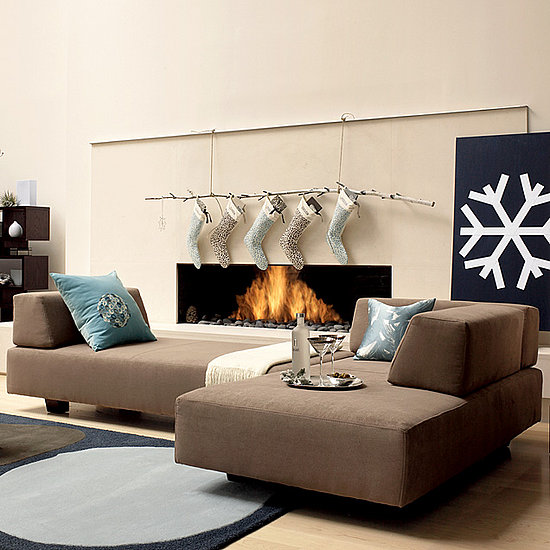