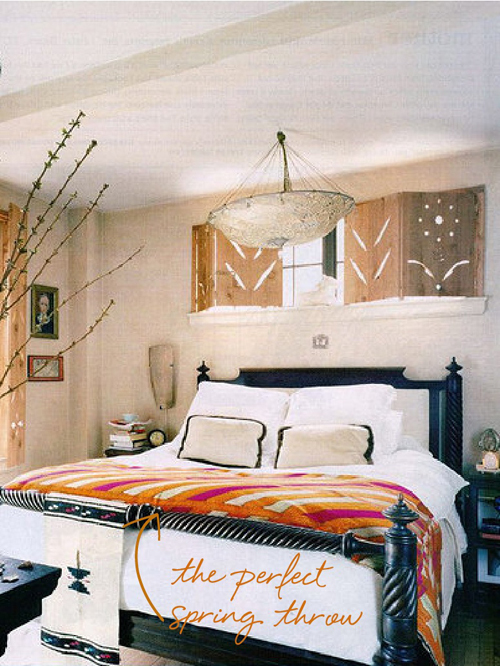 After 19 years of sleeping in the same bed Josh and I have done another upgrade. We have been meaning to buy a new mattress for… I don’t know… at least a year. It was so funny how excited we got once we bought it and knew it was coming our way. After one night’s sleep on it I can tell you it’s going to be very good to us. Here’s a little history of our sleeping situation.

We were completely broke when we got married. We were both students and from families that had no money. My grandparents had gifted us some money for a couch, so while we were waiting to go make our first furniture purchase we slept on the floor on top of a small pile of blankets. When we found and bought our futon we were in heaven. We didn’t even have pillows. I remember mornings when Josh would wake up at 5:00 am to catch the bus to go to work before class and I was just waiting to snatch the 10×10 decorator pillow my Aunt Bonnie gave us as a wedding gift. Every other week or so we would have to beat the crap out of that futon to make it fluff back up.

We bought a condo after that first year and I found an old double iron bed in the PennySaver. It had the original boxspring on it which consisted of wire woven into rectangles. It was a taco. Josh and I would roll into the middle right on top of each other. We were young and that’s the only reason I think we survived that. I quickly figured out the I could have the bottom fabricated at a machine shop so that I could build a wood base on the boxspring. I did that and we bought a refurbished mattress from Deseret Industries Thrift. We were in heaven.

That bed lasted for years until Josh and I had both had enough of a full size bed and we had moved into a house that had enough room for a Queen. We decided to purchase a Sealy from Costco. Josh had to work and couldn’t go down with me (we lived in Murphys, CA at the time and Costco is an hour and half away). It was Summer which meant it was over 100 degrees and being that I’m the ‘I can do it myself’ sort I drove the truck down to Stockton. For sure someone would help me load it.

I bought the bed and asked the clerk if someone would assist me in getting in the back of my truck. I was told that do to liability reasons they couldn’t. I asked a couple of people out in the parking lot. No one would help. I guess it wasn’t white girl day in Stockton. I had full grown men walk by as I used a pully system to load a queen mattress on my truck by myself. Unloading went much easier and we were once again in heaven.

That bed lasted 12 years and that bring us to our current bed that was delivered and couldn’t have been easier to obtain. Life just gets better.

image above: from an old domino (pictured because I have wanted to make those window coverings for my bedroom ever since I first saw this).

My lizard brain is strong