Home Cure for the Common Cold. 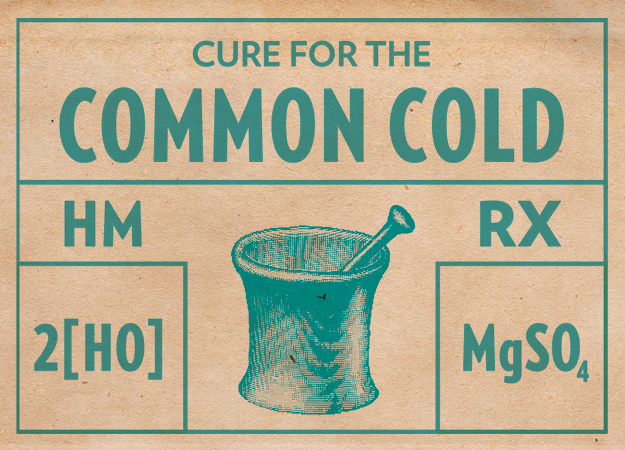 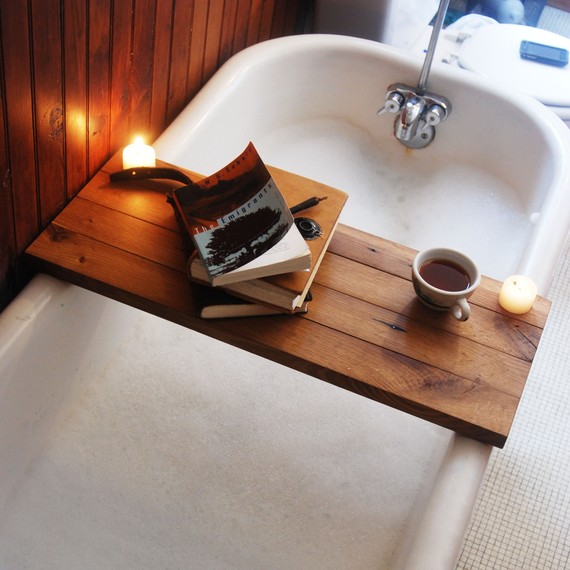 I was getting a cold. Let’s face it I had a cold last night. It was crazy. I was sneezing my head off and my eyes stung so bad and were so watery that I could barely see. Since I’m back on juice I went to google and search “best juice to combat a cold.”
There were some crazy suggestions and if I were more brave I might have tried them. One called for a head of fresh garlic juice with carrots. I thought that would be way too strong to be able to stomach. I saw some stuff that called for grapefruit. I had grapefruit and my new juicer is so great that you can just cut the peel off and put it in. The pith of citrus is super good for you so I thought I would try it with a two inch slice of ginger for good measure. It was hot with ginger and just what the Dr. ordered.
In my search I read things about taking baths to raise your body temperature before you get a fever to burn off the cold. I also read that you can put hydrogen peroxide in each of your ears and keep it in for 5-10 minutes on each side (until you don’t hear any bubbles). So I climbed in the tub with a cup of epsom salt, my juice and a book, put some hydrogen peroxide in each ear and relaxed.
I felt like a miracle happened. Right after my ear treatment I felt measurably better. I’m well this morning. Crazy stuff. I still have a little congestion, but I think I have this thing beat. I love you internet.
image via: Me, Peg and Awl Etsy Shop (if I had room I would have one)
6 Comments
By Desi 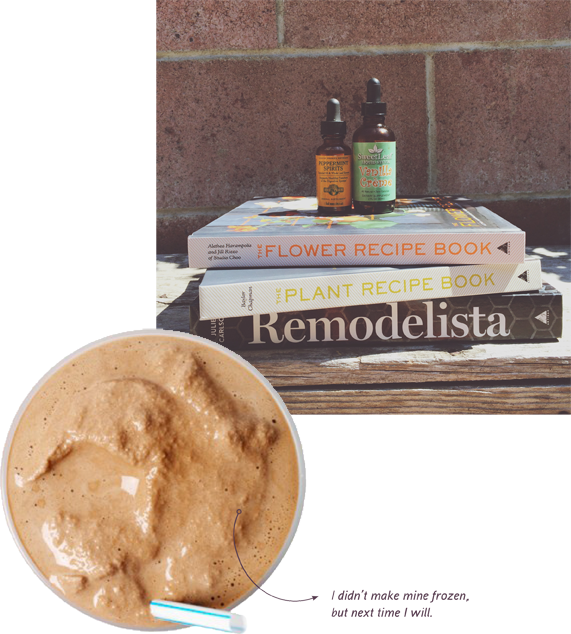