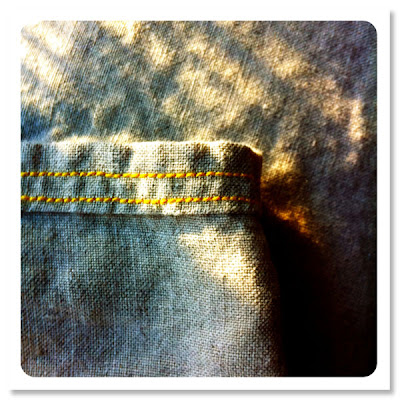 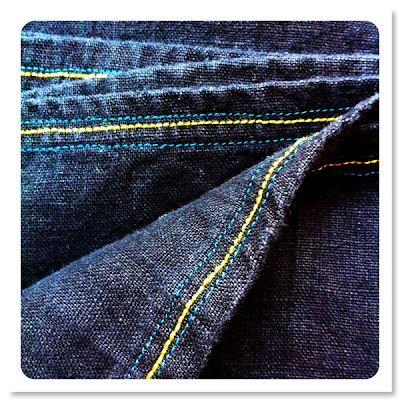 A couple of years ago I was really lusting after these linen towels from Toast, when I thought… I have linen and I can sew. I’m going to sew us up some beach towels. So I order some black linen (I already had the flax) and sewed up two 58 x 70 inch beach towels. I’m so glad I did. We have used them at the beach, camping and as a throw to nap with. I love them so much and they took all of 15 minutes to make. You can see that if I took a little more time the stitching could have been straighter, but that’s what makes them mine. I never said I was patient. 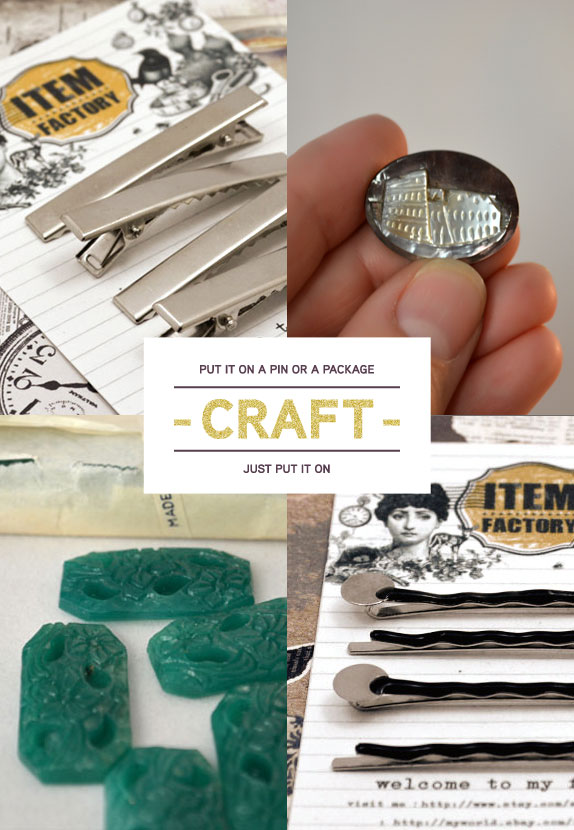 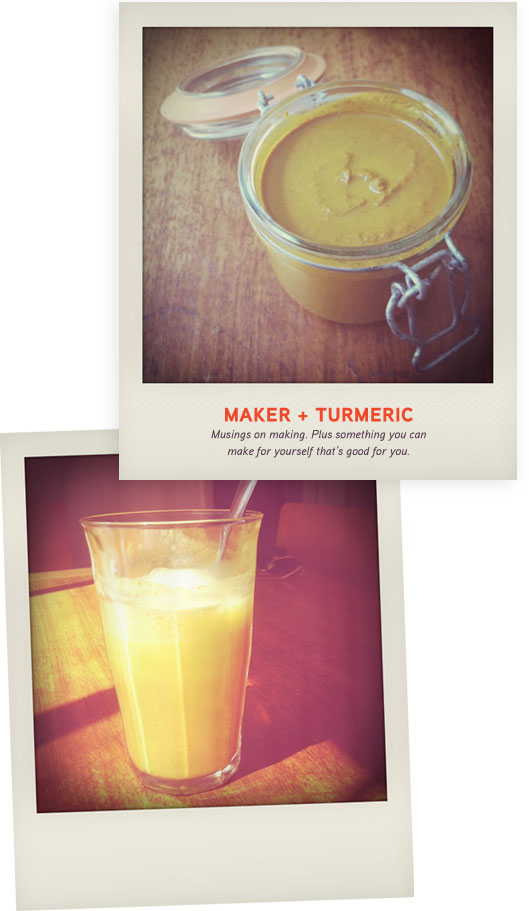 I am a Maker + Golden Milk

Leave a Reply to Natalie of Fashion Intel Cancel Reply