After camping in Moab we continued on into Colorado. We stayed at the Viceroy at Snowmass. Oh my what a lovely hotel. We had a Jr. Penthouse and it had everything. Huge tub, 2 bathrooms, 2 huge fireplaces, 3 flat screen TVs, amazing room service, full kitchen with everything you could want, 45 dollar a bottle shampoo (my hair was so shiny, not 45 dollar a bottle shiny, but shiny). I could go on listing, but let’s just say it was nice. It was a great place to clean up from camping at and the staff was super friendly.

We were told about a great hike that was a 12 mile drive from the hotel. It’s a steep hike up to Cathedral Lake. The wild flowers were incredible. That is where I bit it, but other than that I loved every minute up there. We came off the mountain and had a nice afternoon in Aspen. I was looking for Hunter S. Thompson’s ghost (man I miss that guy), but I never found it. He must still be out at Owl Farm.

We spent three days in Denver. I really enjoyed the city. When we first arrived I wasn’t sure about it. Let’s just say it did give the best first impression, but it grew on me quick. I love the random pianos around town that anyone can play on.

Let’s just say that any city that has tubing in the city is ok by me. It’s a great city to walk around and we had some truly amazing food. Some of the best sushi I’ve ever had and I’ve been to some pretty great places.

We went one night to Comedy Works and saw Bobcat Goldthwait. What a great show and club. I wish more comics came to San Diego, but they don’t. They all sight crappy military audiences (young drunks) as a reason to skip us. Boo.

Josh and I also explored the Museum of Contemporary Art while we were there. If I lived in Denver I would live in that place. They have a great cafe on the roof top and the exhibits were fantastic.

Then we moved on to a couple days in Rocky Mountain National Park. Josh had wanted to go there since he was a kid and I can see why. It was breathtaking. Every hike, picnic, and drive was met with both of us telling the other, “are you seeing that?” If you haven’t been…GO. It’s huge. There are so many eco systems. The Tundra was incredible. I felt like I was on top of the world and to a certain degree I was.

We drove back through Utah and stopped at Goblin Valley and Capital Reef. Also amazing beauties. I would do that trip again 100 times and bring people along the ride, if they would let me drag them. Next time I want to raft, zip line, and climb. 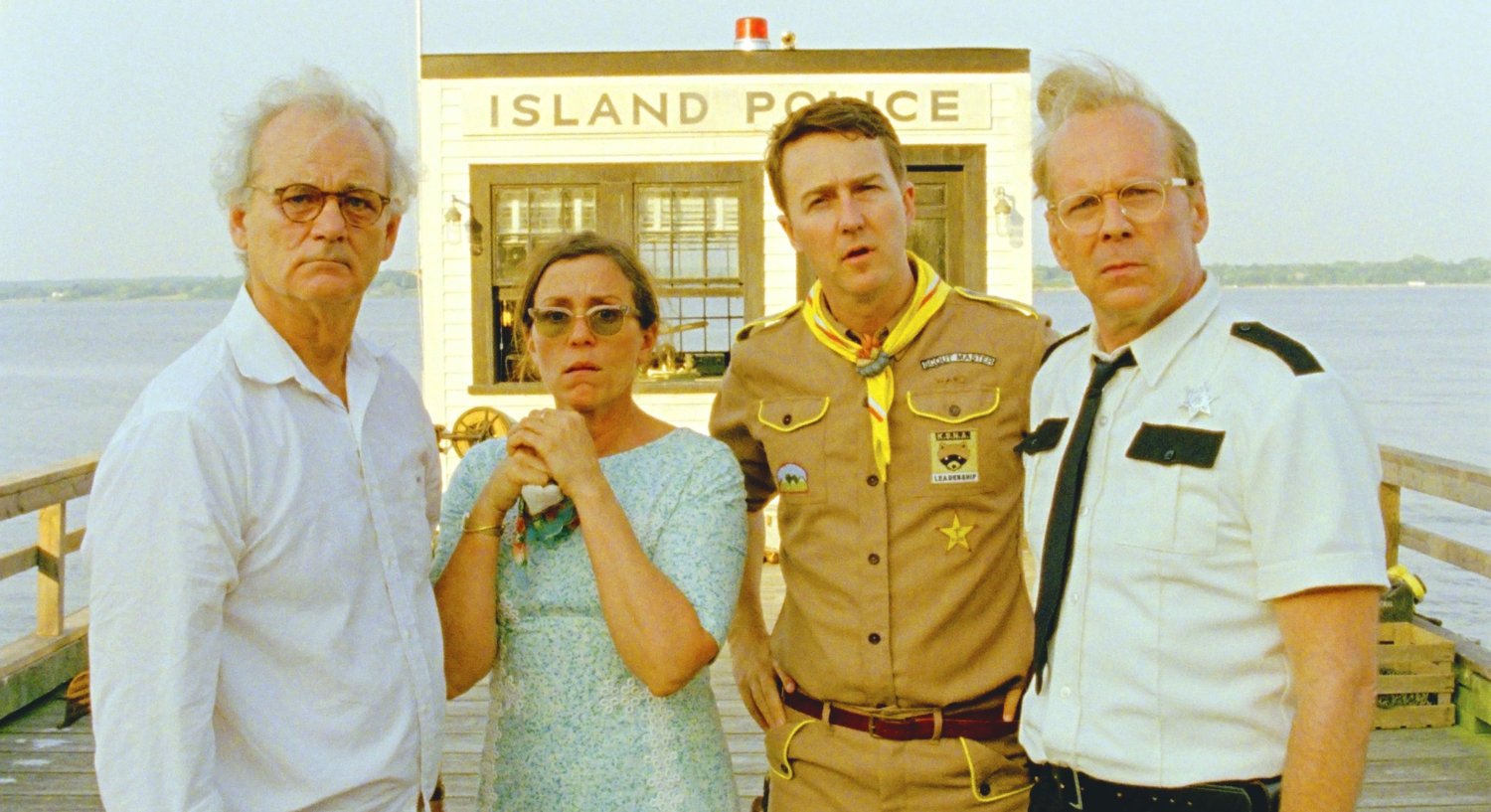