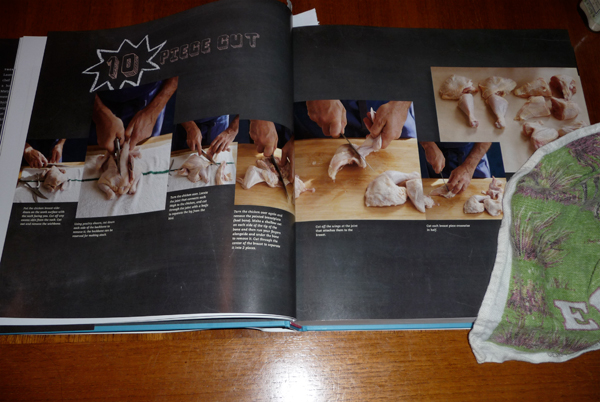 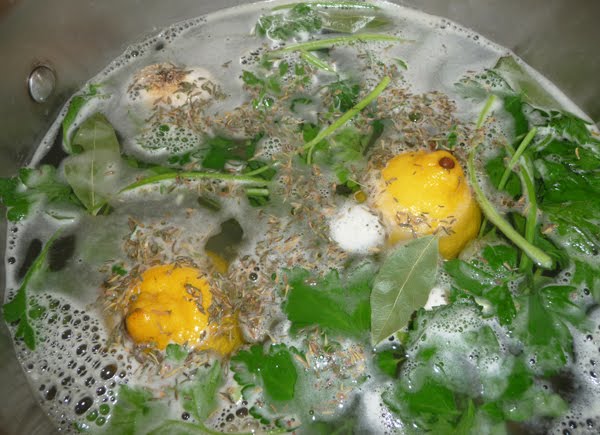 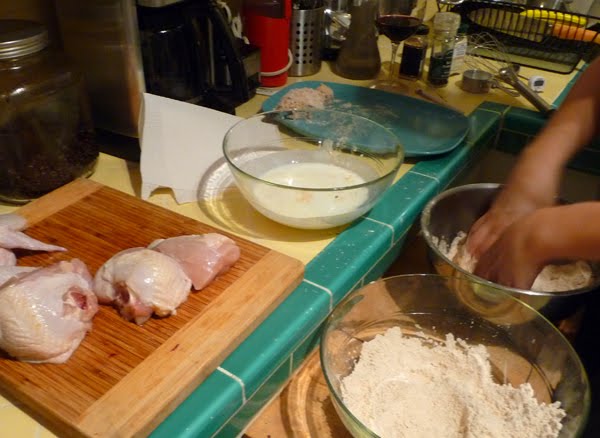 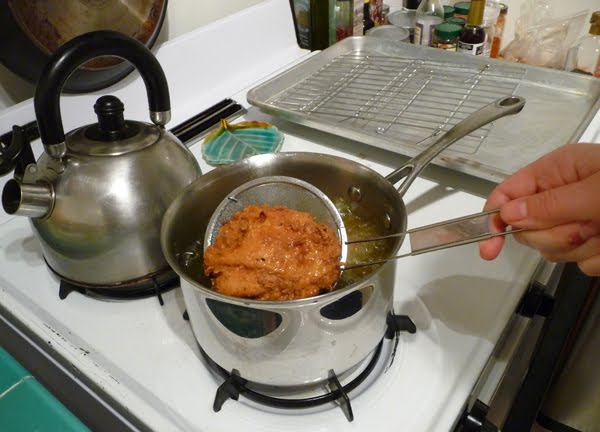 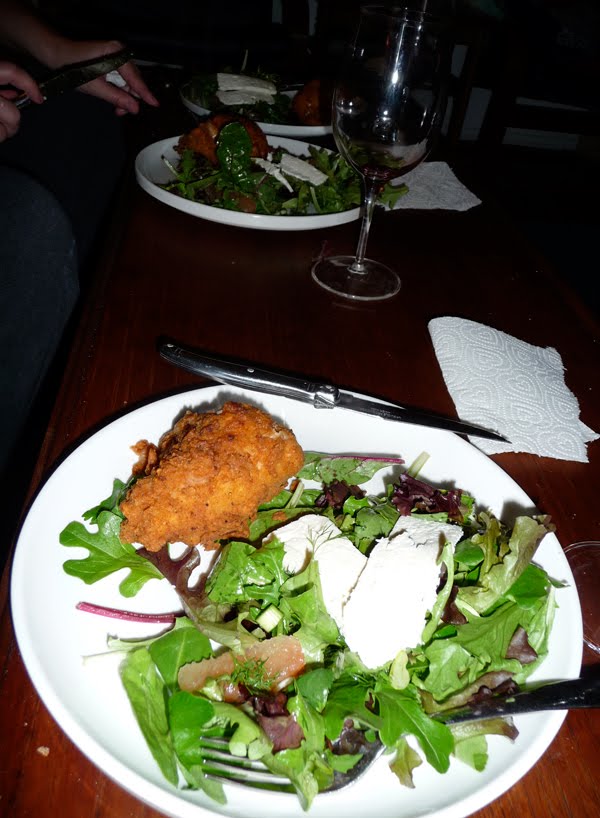 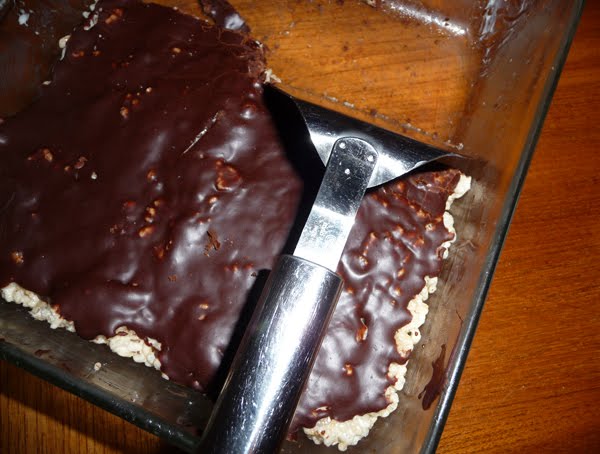 I don’t know why it had taken me so long to post this. It might be that I’ve just recovered from all the Ad Hoc cooking I did at the beginning of the year.


The fried chicken was the 4th dish I made from the cookbook and I think it was the best so far. It’s a 2 day process, but I think it’s one worth attempting a few times a year. Keller says ” Fried chicken is a great American tradition that’s fallen out of favor. A taste of this and you will want it back in your weekly routine.” I wouldn’t go that far. The flavor is amazing, but the clean up and process is a bit much for a weekly routine. You can see someone doesn’t have to clean up after he cooks.


I used grapeseed oil instead of the peanut or canola that was suggested and I really like the results.


Above are the photos of the whole process. Cutting down, brining, double breading and frying. The bottom photo is the mexican chocolate covered rice crispy treats that my sister brought for dessert. You can see why I might be on a low carb diet now 😉 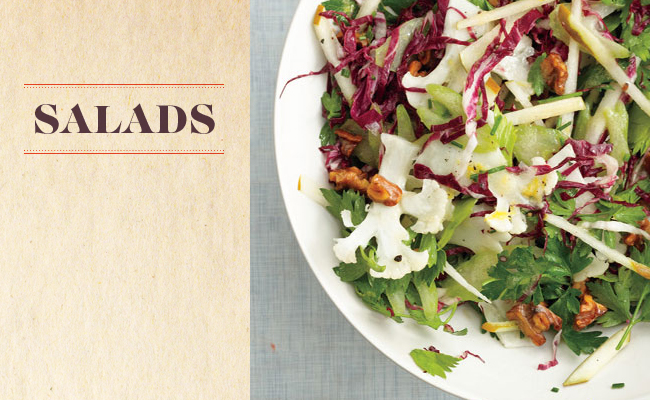 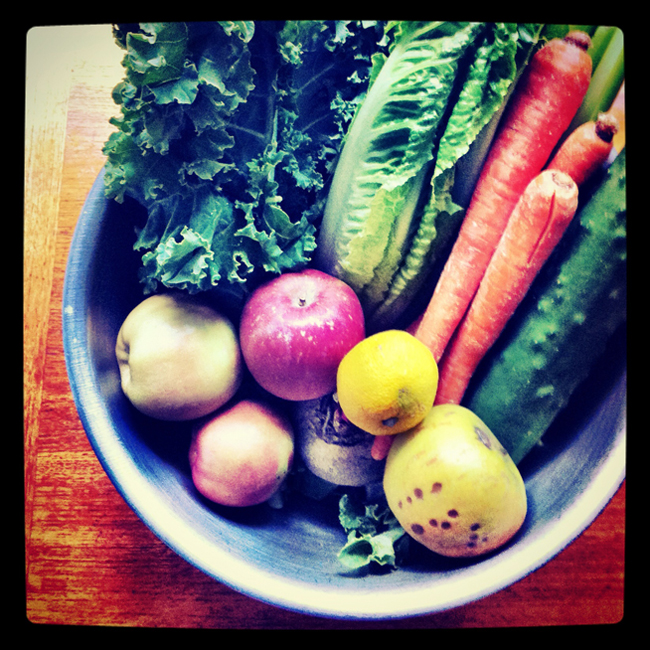