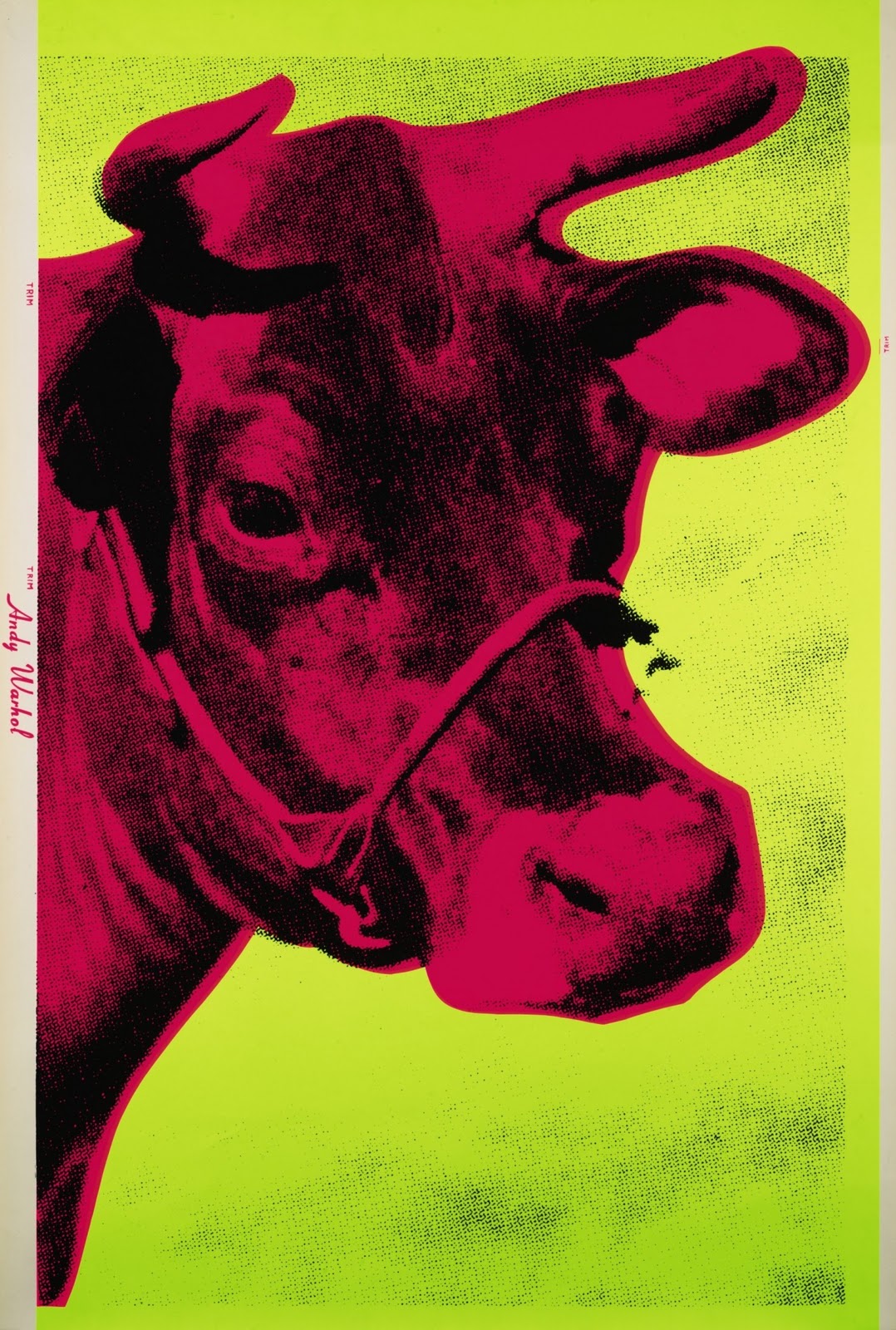 My computer is working hard right now. It’s spinning and vibrating up a storm. I’m finally running TimeMachine. I keep my external hard drive unplugged because of this very thing, but it has to be done some time.

Anyway between beach ball spinning I wanted to tell you all about an new book that I bought a couple of weeks ago called, Steal Like An Artist by Austin Kleon. I have read it 3 times since I got it in the mail and I think it might be the best purchase I’ve made in a long time.

Austin reaffirms everything I have believed to be true about being creative that I think some people don’t like to admit, everything is a remix. In the spirit of the reMix I’m going to do some posts on some of the ideas this book sparks.

Austin discusses that there is not good or bad, just worth stealing not worth stealing. I have had collage books and files of things I ripped out of magazines, taken pictures of, old candy wrappers, packaging, scraps of paper, feathers, rocks, dirt, a new piece of earth that a friend’s dad gave me from the bottom of the ocean, vintage magazines, old brochures, letterhead, old business cards, greeting cards, books, erasers, fruit stickers, omg stickers (!), pressed flowers and plants in books, museum brochures, letters, old forms… I could fill up this page with all the things that I have wanted to keep close in my mind because I either wanted to create them later or I just need to have them close. I’m constantly using, sorting, collecting, getting rid of, organizing all this stuff.

I have had a inspiration file on my computer for as long as I’ve had the hard drive space to have one. I started this blog as a way to catalog some of my loves and desires. Now there’s Pinterest and Tumblr. You see the point. All things, images, words worth stealing.

Some maybe uncomfortable with the term stealing, but I think it’s worth embracing. There is a difference between good stealing and bad stealing I think I will address that in a later post. For now I take comfort in the fact that there’s nothing new under the sun. One thing leads someone to another and so on.

Even in nature nothing comes from nothing. It’s all about evolution baby.

image via: here (i’m going to own this bright cow someday. mark my words;)