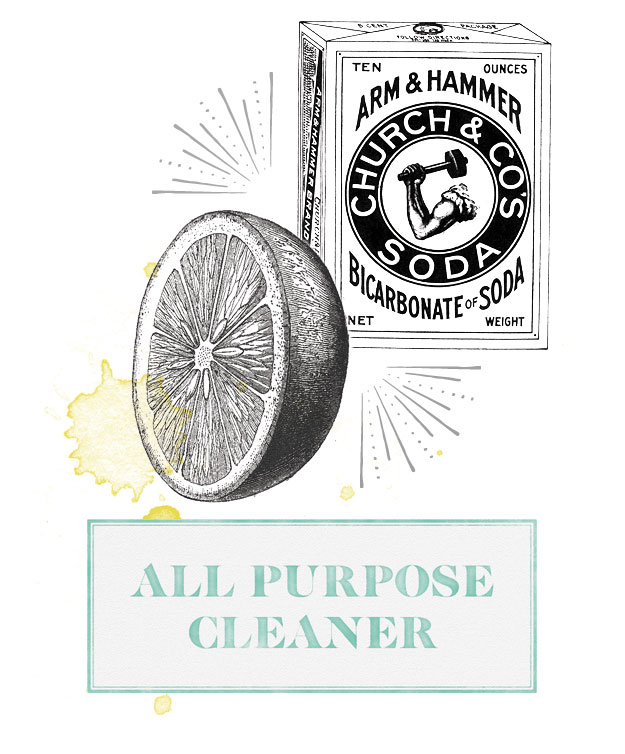 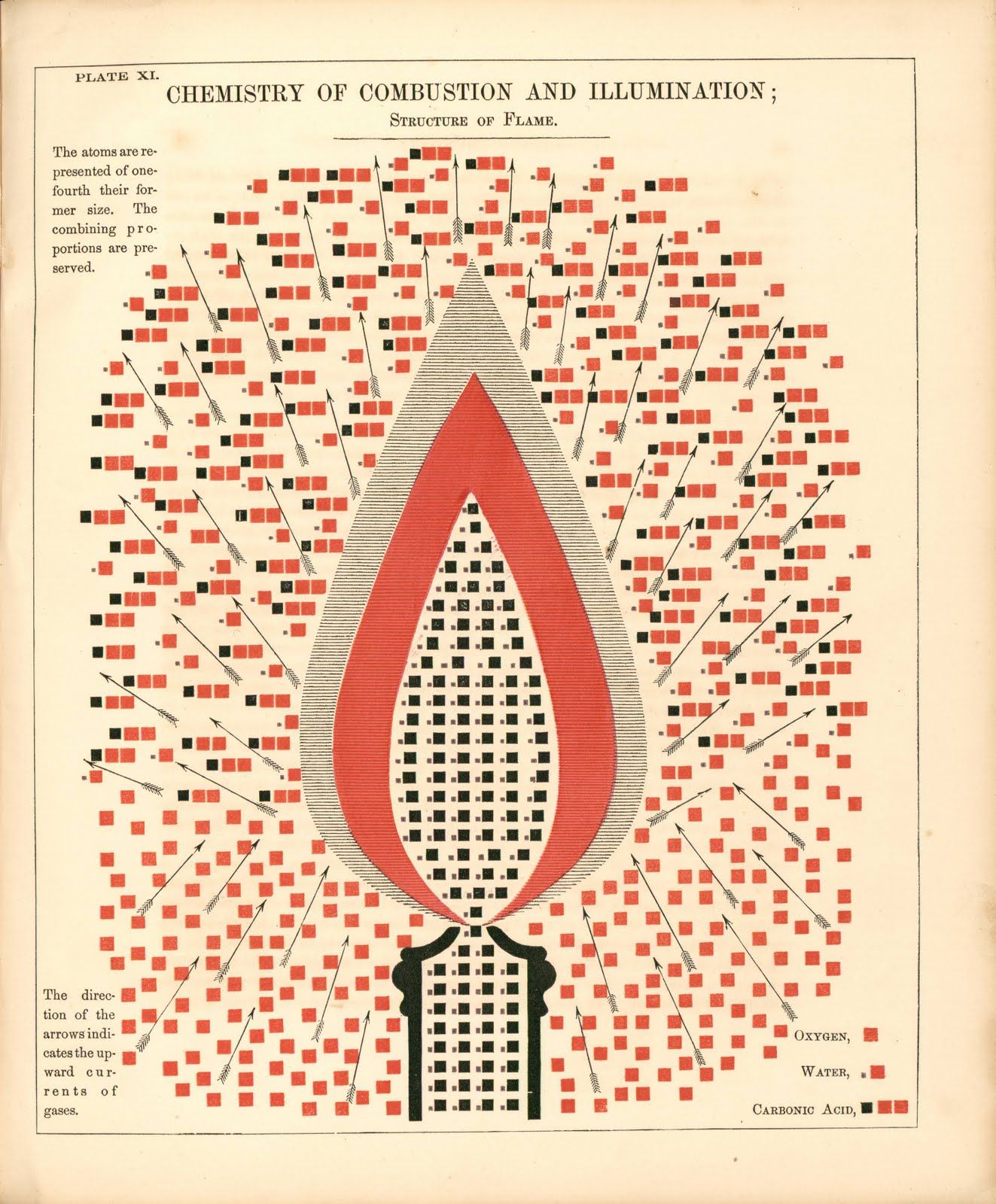 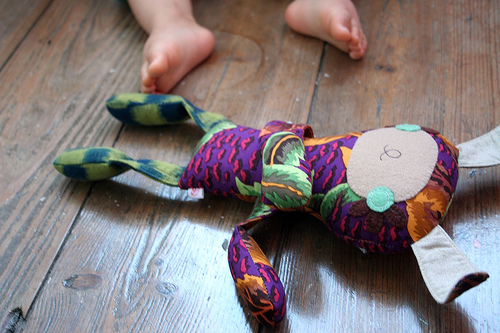 New and Improved Me